While authentication is handled by the outer API layer, authorization can, and indeed should, be handled by our domain.

Authorization can be considered business logic, and that's what our domain is all about, business logic! Our domain describes when actions should and should not be allowed, and those decisions can depend on user attributes as well, such as id or role.

Say we have an action that creates and updates widgets. One very common bit of authorization is that regular users can only update their own widgets, where as admins can update all widgets.

What are we doing here?

Very simple authorization logic and it fits very neatly into our domain. 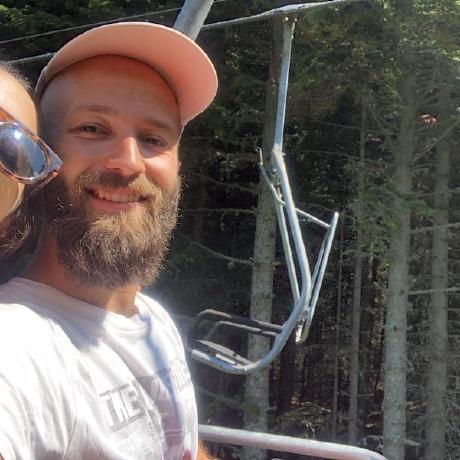